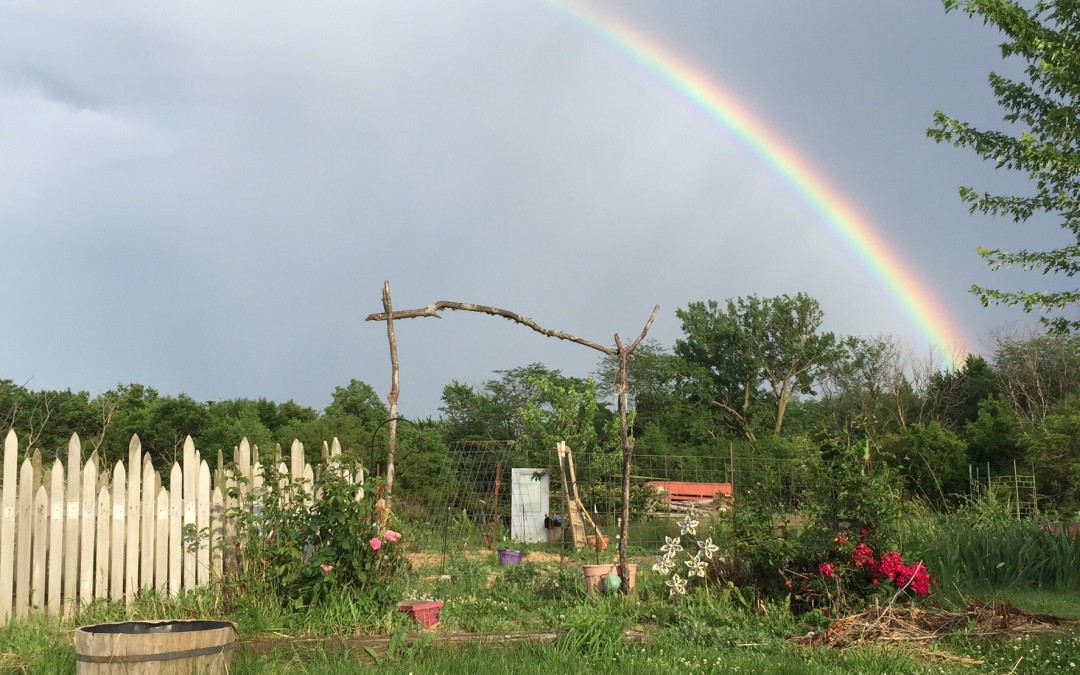 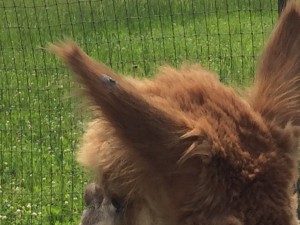 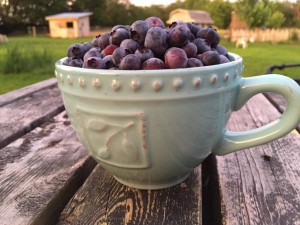 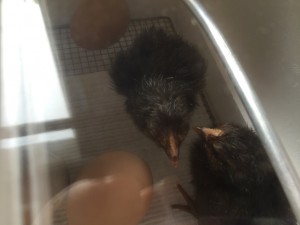 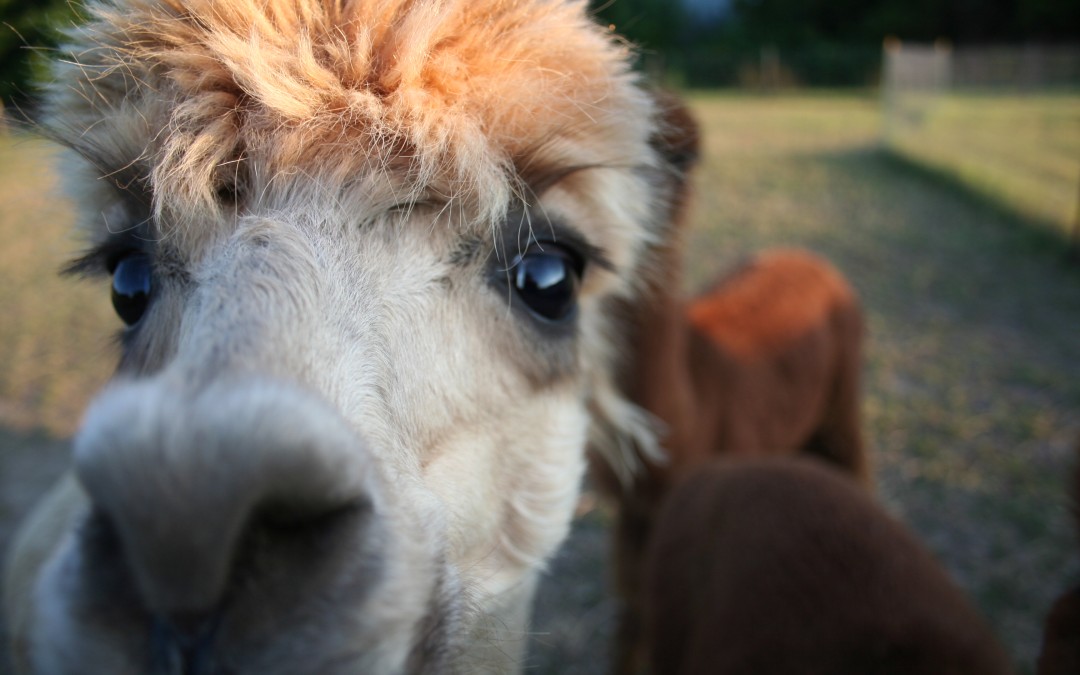 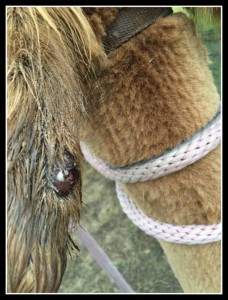 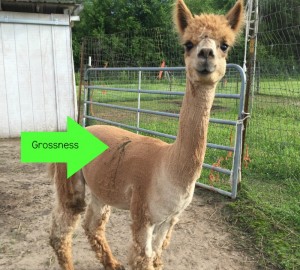 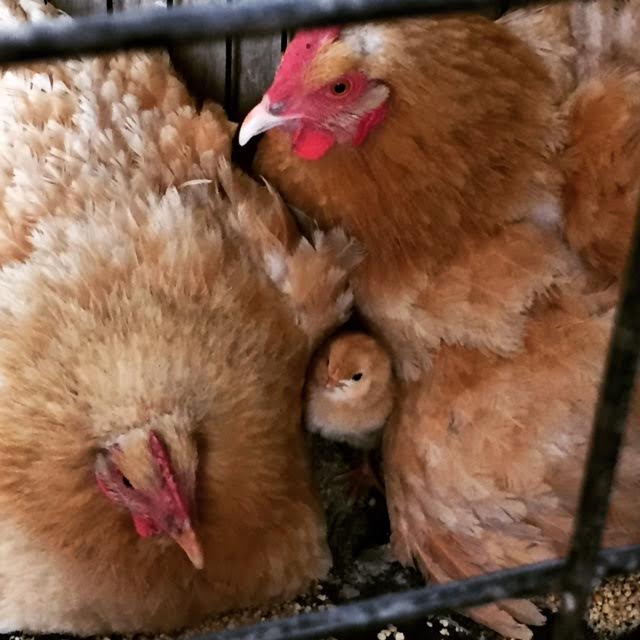 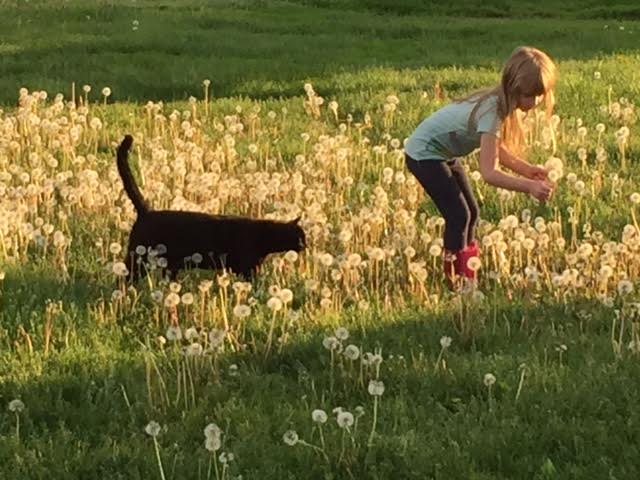 Welcome to the Journey

Thank you for finding your way over here to this small piece of the interwebs.

There is a lot of pressure in crafting the perfect first blog post.

A lot of pressure.

However since I don’t know that there is such a thing as a perfect blog post, then I suppose I will be happy just to have a first post at all.

I will resist the temptation to divulge too much right here and now.

Slow and steady, my friends.

There is a long road ahead of us on this journey and there is no race to the finish.

Instead, let’s just enjoy every step of the way.

Picking the dandelions as we go.

Feel free to bring a friend…